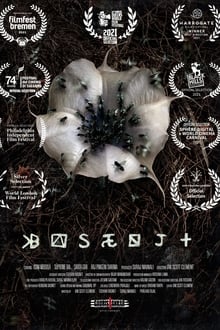 After his father is fired for writing a report on Nepal's agricultural industry, a young man has his life spiral into a nightmare as a series of mysterious and disturbing events plunges him deep into the horrifying secrets of his past. 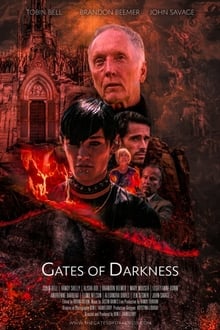 A dramatic mystery where a haunted teen endures a terrifying exorcism in the hopes of unlocking shocking secrets about the church and his family. 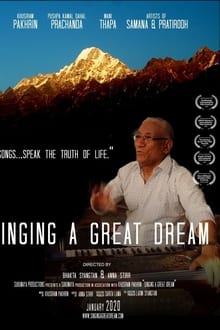 Singing A Great Dream: The Revolutionary Songs and Life of Khusiram Pakhrin

People's singer, songwriter, and Maoist cultural leader Khusiram Pakhrin's musical journey through nearly 4 decades of political movements and revolution in Nepal. This is the first film about Nepal's revolutionary singersongwriter Khusiram Pakhrin, and so far the only film that focuses on the songs of Nepal's Maoist movement. From the 1980s through 2006, their live performances were often banned and rarely photographed or recorded; hence we rely on Khusiram Pakhrin and his fellow ... 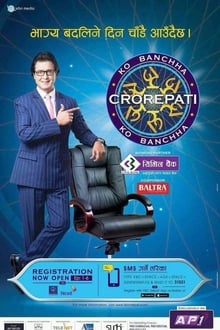 Brace yourself Nepalese "Who wants to be a Millionaire" fans. Because the next globally loved franchise which has been doing great in the neighboring country - Ko Bancha Crorepati, is coming to Nepal very soon. And guess who would be the host? He is our very own superstar: Rajesh Hamal. 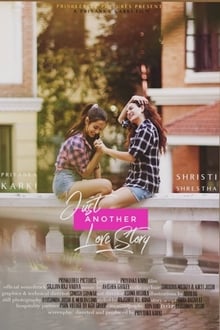 A tale about friendship and love.