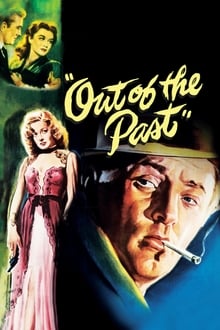 Out of the Past

Jeff Bailey seems to be a mundane gas station owner in remote Bridgeport, CA. He is dating local girl Ann Miller and lives a quiet life. But Jeff has a secret past, and when a mysterious stranger arrives in town, Jeff is forced to return to the dark world he had tried to escape. 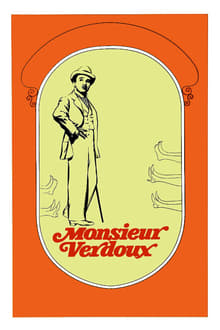 The film is about an unemployed banker, Henri Verdoux, and his sociopathic methods of attaining income. While being both loyal and competent in his work, Verdoux has been laid-off. To make money for his wife and child, he marries wealthy widows and then murders them. His crime spree eventually works against him when two particular widows break his normal routine. 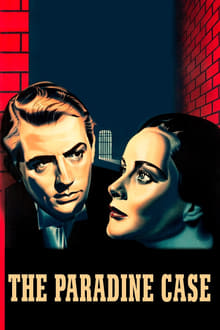 The beautiful Mrs. Paradine is accused of poisoning her older, blind husband. She hires married Anthony Keane as her lawyer and when he begins to fall in love with her, she encourages him. 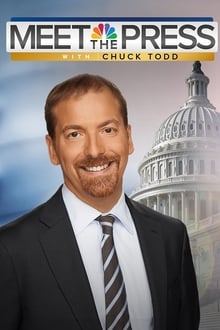